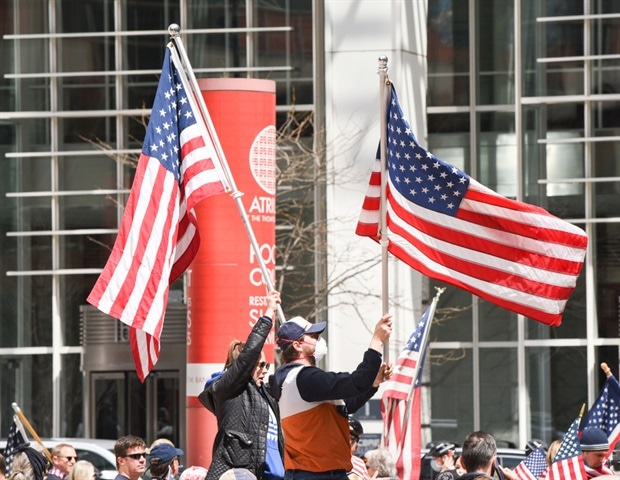 A new modeling framework designed to track the transmission of severe acute respiratory syndrome coronavirus (SARS-CoV-2) in the U.S. suggests that the coronavirus disease 2019 (COVID-19) epidemic was not under control by the end of May – just before containment measures were relaxed.

The model, developed by researchers at Imperial College London, showed that although daily infections had reduced in most states by June 1st, a vast reservoir of infectious individuals still posed a risk of continued transmission.

The new modeling framework showed that the reproduction number was still too high in many states and that the relaxation of interventions introduced in June, without other measures in place, would lead to increased cases of infections.

A pre-print version of the paper is available on the server medRxiv*, while the article undergoes peer review. 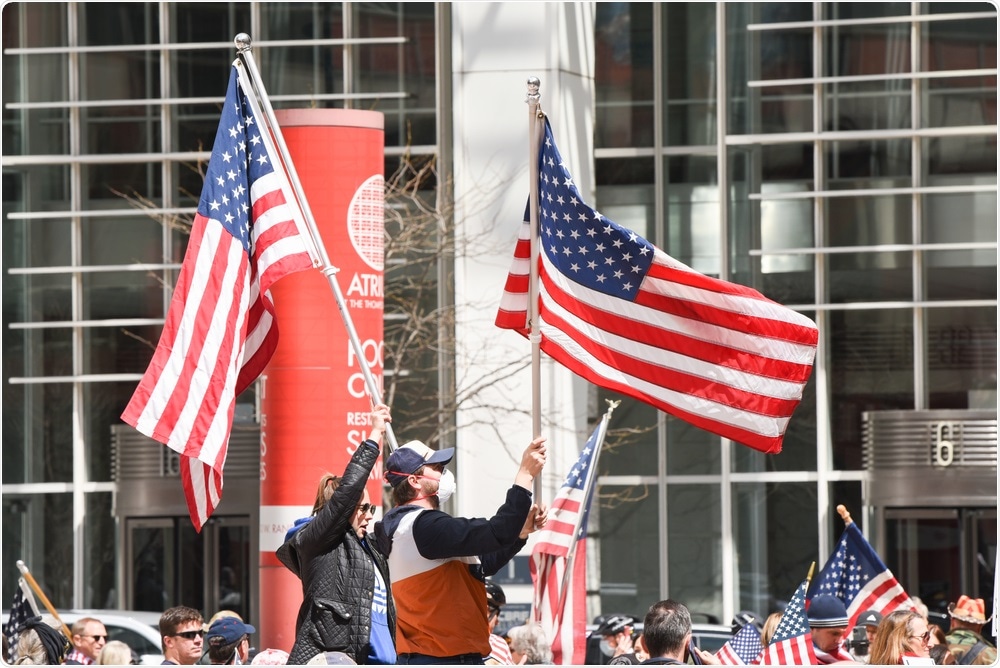 The U.S. tried to curb the spread of SARS-CoV-2

The first COVID-19-related death in the U.S. was reported in California on February 6th. Throughout March, the government introduced non-pharmaceutical interventions (NPIs) such as school closures and stay-at-home orders to help curb the spread of SARS-CoV-2.

During April, the reported number of COVID-19-related deaths had surpassed that of Italy, one of the most severely impacted countries in the world.

Assessing the impact of containment measures

Flaxman and colleagues sought to estimate the impact that NPIs and other behavioral changes had on the transmission of COVID-19 at the state-level.

They used a new “semi-mechanistic Bayesian model” they had developed to assess the underlying disease transmission based on publicly available mobility data released by companies such as Google.

According to the authors, some state governments, including the Colorado Department of Public Health, have already started using similar mobility data to inform changes to social distancing guidelines.

“As states ease the stringency of their NPIs, future policy decisions will rely on the interaction between mobility and NPIs and their subsequent impact on transmission, alongside other measures to track and curtail SARS-CoV-2 transmission,” they add.

How does the new model work?

The new Bayesian statistical framework estimates the transmission intensity based on time-varying reproduction number (Rt) and the “attack rate” (proportion of the population infected) based on the reported number of deaths.

The team estimated the “posterior probability” of their parameters, which refers to the statistical likelihood of a hypothesis being true given the data observed, while also incorporating prior uncertainty.

The researchers say this renders the approach empirically-driven while accounting for as many areas of uncertainty as possible.

The model also estimated the number of currently infectious people and made short term forecasts, which were compared with the actual infection numbers that were recorded throughout June.

What were the results generated?

According to the models’ estimates, the average proportion of people infected by COVID-19 on June 1st  was 3.7%.

However, this national average masked wide state-by-state variations. Attack rates were as high as 15.9% and 14.8% in New York and New Jersey, respectively, and also higher than 10% in Connecticut and Massachusetts.

Among states that experienced outbreaks early on in the epidemic, such as California and Florida, attack rates were around 2%. In some states such as Maine, where the epidemic was still in the early stages, the attack rate was below 1%.

“The U.S. epidemic was not under control in many states”

According to the authors, although initial reductions in the daily infection rate had occurred in most states by June 1st, “the reservoir of infectious individuals still remained large with approximately 0.01% of the population being infectious on that date and posing a risk of further transmission.”

The model also estimated that the posterior mean Rt was above one in 23 states on June 1st, and the researchers say they could not be more than 95% confident that the Rt was below one in any state.

“These reproduction numbers suggest that the U.S. epidemic was not under control in many states and that the loosening of interventions seen in June, without additional measures in place, would result in increased infections,” conclude Flaxman and colleagues.

medRxiv publishes preliminary scientific reports that are not peer-reviewed and, therefore, should not be regarded as conclusive, guide clinical practice/health-related behavior, or treated as established information.