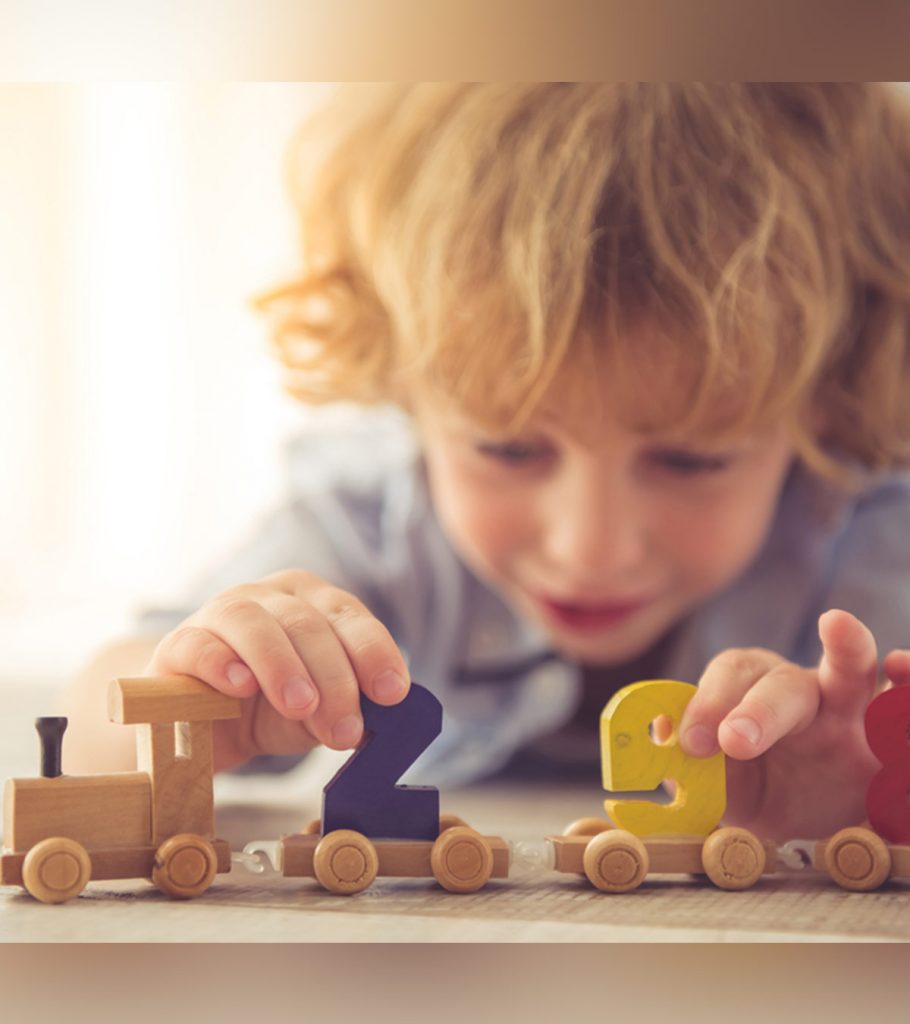 Have you ever noticed your child playing around kids of their age but not necessarily with them in a social setting? If this makes you doubt that your child has trouble getting along with the others, fret not, as it is a part of a child’s development process and is termed as parallel play (1).

Read this post to learn more about parallel play, its importance and benefits, and some activities and tips that can help your toddler during this crucial stage of their development.

What Is Parallel Play?

It is what the name suggests. In this type of play, a child is seen playing around other children but not with them. This type of play marks a child’s initial steps toward social interaction. It is commonly seen in toddlers and involves their engagement in similar or different activities around kids of their age.

Parallel play is the fourth stage in sociologist Mildred Parten’s six stages of play (2). It begins during the age of two years and follows the solitary and the onlooker play stages. Even though there’s no interaction between two children during parallel play, you would be surprised to know how well they grasp new words, emotions, and reactions through the simple act of observation.

The age during which parallel play is seen also marks the beginning of a child’s acquaintance with new people. At this point, the child is yet to figure out the world outside of their homes. They are overwhelmed by the concept of peers. Mimicking other children’s actions while still being a part of their comfortable, solitary play zone is their way of trying to make friends and get to know others.

Two children playing in proximity with minimal interaction among them is what a parallel play looks like. It is characterized by the egocentric behavior of a child and a disinterest to coordinate with the activities of their playmate.

During parallel play, toddlers may or may not share the same toy, but there is a constant impersonation of each other throughout the play. This improves a child’s observational and social learning skills. For instance, when one child plays with dough, you may see the other one doing the same. Imitation is an advanced sign of parallel play that implies progression towards the next stage of a child’s development, namely the interactive play stage.

Although it may seem like there isn’t much happening during parallel play, it is a bridge towards more complex interactions in a child’s life (3). Around the age of two, as the child is still being introduced to people outside the family, they are usually overcome by fear and mistrust. Parallel play helps them take their initial step towards socialization. By being close to another person and participating in similar activities, they begin to dissolve their walls of doubt towards society.

Furthermore, parallel play also enables your child to learn new skills. During the course of mimicking others, you may observe your child has picked up on their vocabulary or have even updated their reasoning skills. This stage bridges the gap between solitary play and interactive play.

In a social setting, your child will overhear a few children or adults talking. When they hear someone call out a particular thing, they may relate that object with that word. During this course of observation, your toddler may pick up a few new words.

When a child plays in a solitary environment, there’s not much to explore. But during parallel play, children start to imitate people around them and explore their surroundings.

Also, if there are a few motor skills that the other person displays, your child may try to imitate and enact them. For instance, if your toddler sees someone throwing a ball, they will try to learn the mechanism behind the action all by themselves.

Apart from grasping social skills and game skills, your child will also capture the expressions following a given situation. Whether it is a moment of joy after a triumphant act or impounding grief after a fall, your child will learn them all. They may surprise you by expressing a range of emotions during this stage.

Thus, introducing your child to parallel play is a great way to peek into their little minds and observe the broad spectrum of emotions that they display when they step out into the world.

Although a child may have their own set of actions at home, a few of these might not be suitable when outside. During parallel play, your child tries to understand this concept and develops a sense that the external world has a different set of rules. This can enable them to set up a few personal boundaries and also respect other people’s space.

When introducing a parallel play activity to your child, you will notice that the common area has a variety of attractive toys that most children can’t keep their hands away from. You may often see your child wanting to play with a toy seen in another person’s hand.

Initially, they may be possessive of their toys and might be quite assertive. Here’s where you can interfere and teach them that the toys in the common area are meant for everyone.

Activities And Tips For Parallel Play

Parents play an important role in helping children progress during the parallel play stage. Here are a few tips you can consider to help your child (4) (5) (6):

Encouraging The Next Step: The Interactive Play

After this stage of play has been dealt with successfully by your child, you might see them progress towards the interactive play stage with little or no help from your side. This stage usually begins at the age of three, with the act of sharing being an early sign of development.

You can encourage this stage by creating a playtime routine or by monitoring their play structure. Encourage children to take turns during a game. Pretend plays and other forms of open plays can provide children with a great medium for interaction (4).

Parallel play is an important stage of your child’s development. You would be surprised at how much this non-interactive method can teach your child. It is also a great way for you to study and observe your child’s coping styles during any new situation. So set dates for your child to be around their peers and see their social skills bloom in no time.